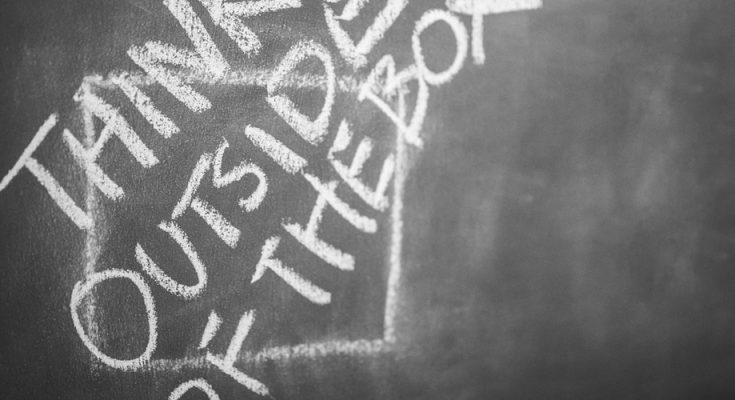 Meaning- expressing the relationship between a part and a whole.

Meaning- At a point within an area.

Meaning- in the direct of.

Meaning- what is intended.

Meaning- having or possessing or accompanied by.

Meaning- in a position touching the surface, a day or date.

Meaning- to define a point or a place, specifically not a city or a country.

Meaning- where something starts or originates.

Meaning- near, at the side of, credit of work

Meaning- concerning, in regard to

Meaning- purpose of a  person or thing, reason.

Meaning- having the same characteristics, similar to.

Meaning- from one side to the other.

Meaning- in the time following.

Meaning- in a circle,near, approximate .

Meaning- earlier than, in front of

Meaning- on the inner part of

Meaning- in the absence of