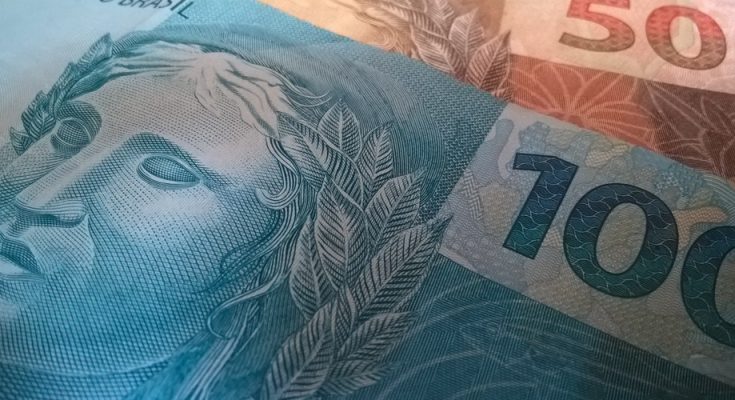 Noun. Something that makes someone feel better after they are disappointed

“Ice cream after getting second division in the exams was a consolation of him.”

Verb. To trick or fool someone

“My mother deluded me into eating spinach by making paranthes with spinach so that I eat them.”

Adjective. the quality that stands out among many

“The infinity display and retina security are some of the salient feature of the new Samsung Galaxy S8 phone.”

“The gold necklace become lackluster after wearing it so many times.’

Verb. Someone who dominates others

“Elder siblings always hector younger ones to do their work for them.”

“That teacher was known for her obduracy to take tests every week.”

“Students faced punitive action from the principal, after they did a mass bunk for a whole day.”

Noun. Main character in a work of fiction

“Raj and Simran are the protagonists of Dilwaale Dulhaniya Le Jayenge.”

Noun. Inequality or difference in some respect

“Despite all the benefits, the Green Revolution led to a sharp disparity between rich and poor farmers in the country.”

Adjective. infection that can easily spread

“Conjunctivitis is a contagious disease that gets transferred from the infected eye to a healthy eye.”

Noun. The action of describing or portraying something precisely

“The artist made a beautiful delineation of the scenery in front of him.”

Adjective. including all or everything

“Education nowadays has become more comprehensive for an all-round growth of students.”

Adjective. having a sense of refinement and style

“People from South Delhi are considered to be quite sophisticated and stylish.”

Adjective. something that is harmful

“The doctors had to do an operation to remove the malignant tumor from the body.”

Adjective. something that is on-point and appropriate

“The articles in Hindustan Times are pertinent to the current affairs that are taking place in the country.”

Adjective. someone who is simple and lack worldly experience

“If you believe you can top the exams by not studying hard, then you are just being naïve.”

Verb. Reduce to a lower position

“Smriti Irani was relegated from the post of Education minister to Textile Minister.”

“Marriages in India tend to turn into a raucous affair and disturb the students.”

“In childhood, we all did a lot of frivolous things that were fun and silly.”

Adjective. things and people are famous for a bad reason

“Amrish Puri was infamous for always playing the villain’s role in films.”

Adjective. existing in name only

“The Queen has a titular role in the governance of England.”

“The 90s Bollywood songs are finding resurgence today, in the shape of remixes.”

Adjective. famous and well-known in stories or legend

“The mischief of Lord Krishna in his childhood is so fabled that every child in the country knows about it.”

Noun. the time when something ends

Adverb. To look at something with suspicion and disapproval 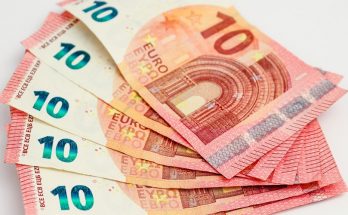